…and my flight went to California. 🙂
I spent two days fishing the only place in our country where rainbow trout are native.
I was obviously miserable.

I spent the first day on a float trip on the Upper Sac, with the guys from The Fly Shop, and my TU coworker, Mike. 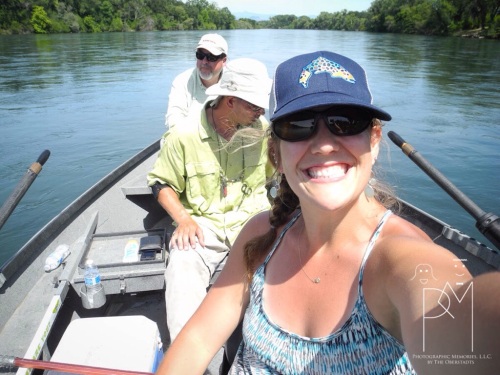 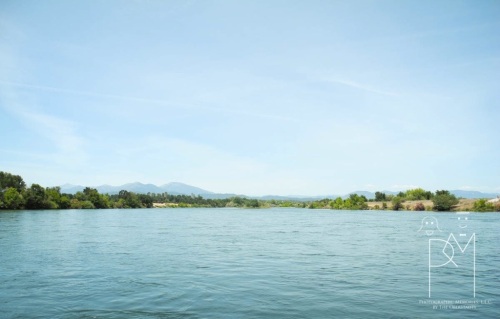 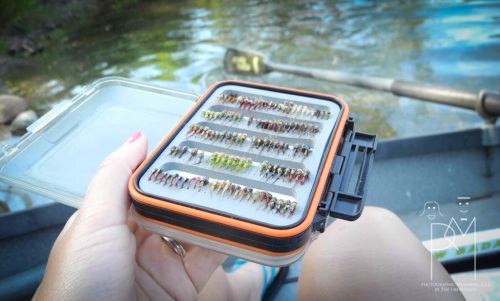 I spent the night in the coolest room ever… 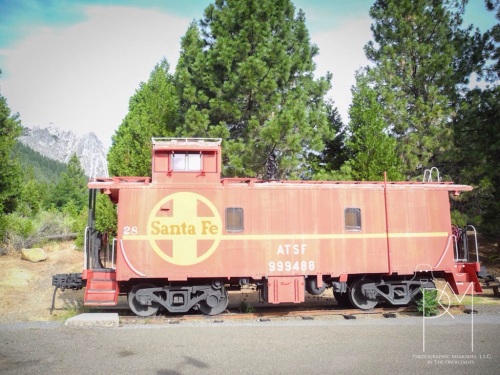 …with an awesome view.

The second day, we fished on several awesome streams, including the McCloud, Hat Creek, and the little Truckee. The McCloud felt like I was fishing in Jurassic Park.

I caught some fish. 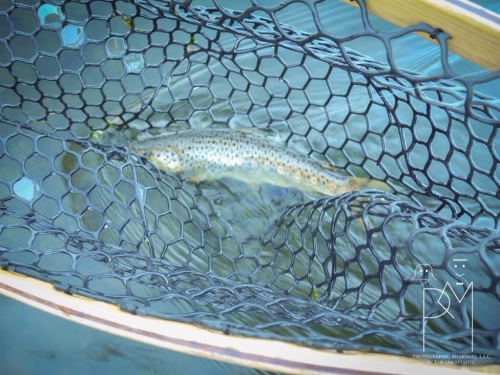 I even had a chance to stop in at Burney Falls and dip my toes.

…and consumed a local IPA…

…and visited a couple fly shops… 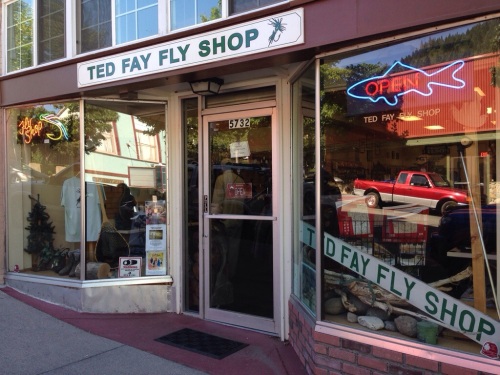 …and generally sought out some adventure. 🙂

Thanks for the awesome two days of fishing and exploring, Mike! 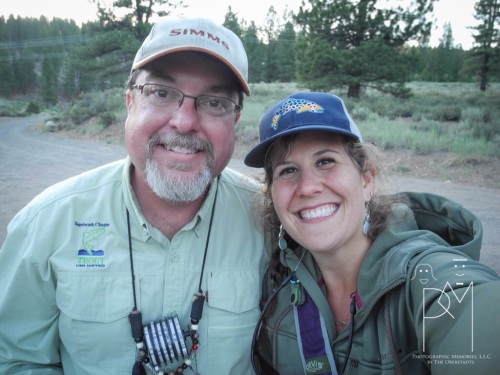 I hopped on my plane, flew into the sky, and saw a sign of good faith… From rainbow trout to rainbows in the clouds. 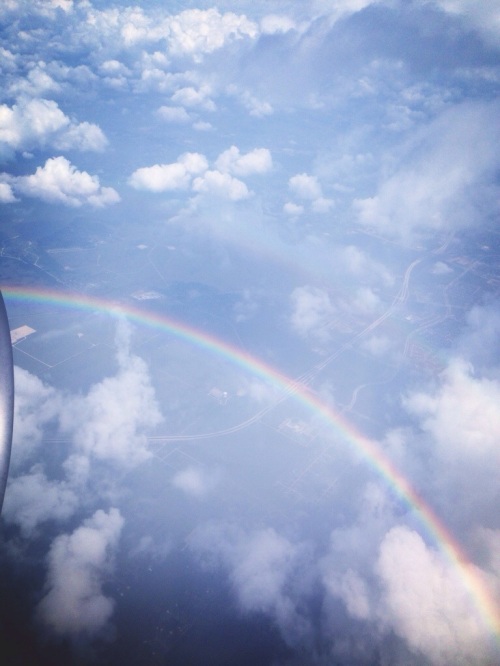 My flight home was uneventful, and Brian picked me up in Milwaukee. We checked in to our hotel and headed straight to Summerfest to see Bruno Mars!

He was every bit as awesome as I’d hoped he would be. 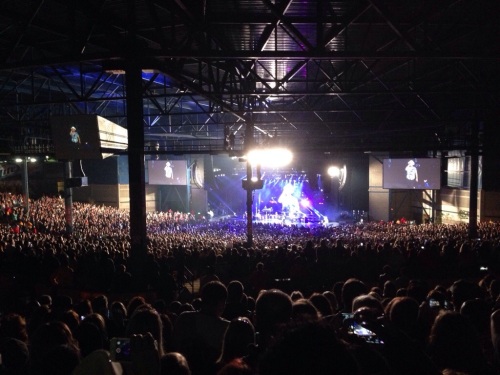 After that day of travel, I fell asleep as soon as I sat down in the car, and Brian waited patiently in traffic to get to our hotel.
I still managed to rally the next morning to snag a run in Milwaukee. Our hotel was only a half mile from the Oak Leaf trail, so I jumped on there and had a great time 🙂 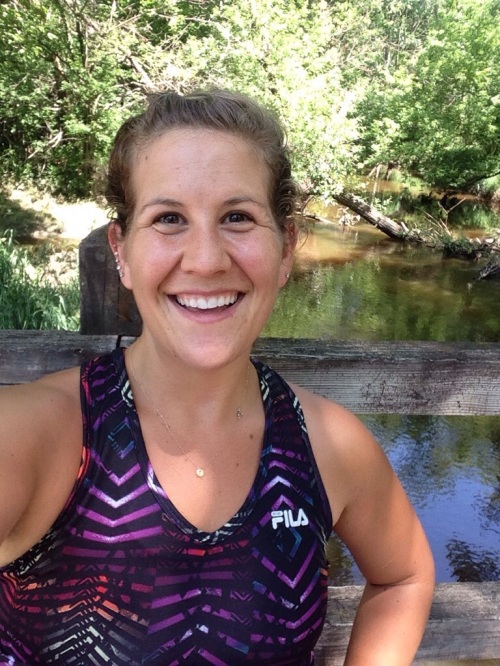 I took a quick shower, then we headed out for a Bloody Mary at Wicked Hop. We love that place.

We stopped over to visit my uncle Mike, aunt Bonnie, and super cute cousin Alexa for dinner on the way home. 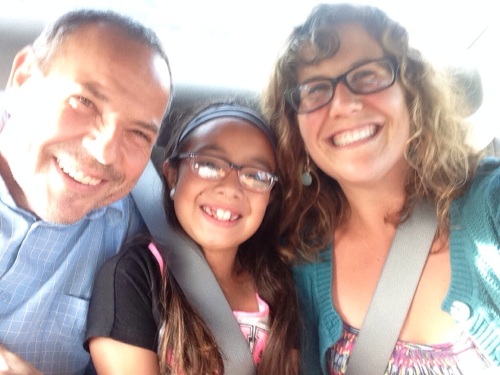 We made it home with two whole days to catch up on sleep, work, and cuddles with Abbie, before we left for our next adventure.
See you soon, friends… Thanks for reading!
Miles this year: 341.75