I have had an awesome opportunity over the last week and a half to go out with two different types of water people and check out the streams in our area. I went out with Jessica, from the hydrology department at the University, when she checked the flow of some of the streams that are suffering the most from the drought and irrigation. Here’s a few photos from that trip. 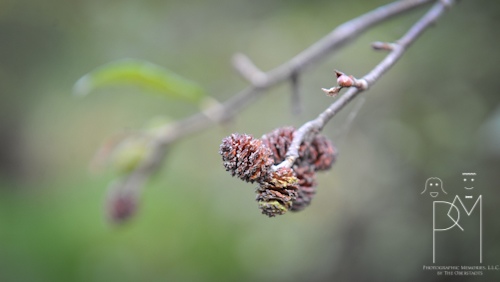 There was some really nasty algae on top of the water…

Now that’s what muddy waders look like!
We went up north to Northern Highlands State Park to camp for Labor Day weekend. I can’t believe that we finally had a wedding-free weekend! It was Misty’s last camping trip (probably) and Abbie’s first. They both did really well! We had perfect weather and all the comforts of home… I’ll post photos from that trip soon. 🙂 We came home early from camping so I could catch up on some photo work and Brian built me some shelves for my office and the laundry room. 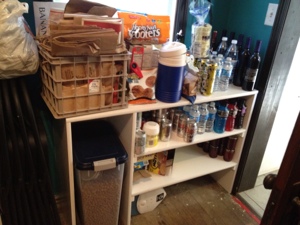 I made Brian an amazing breakfast, complete with a latte! 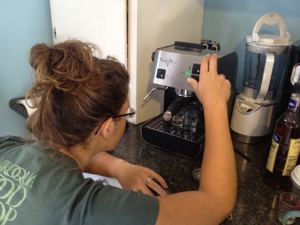 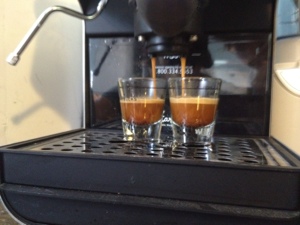 I stuck with figs and granola in yogurt. 🙂 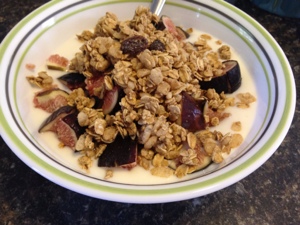 I was able to head over to Oshkosh with my friend, Bill, on Tuesday. On our way down to Paul and Nikki’s Illinois wedding, I saw a flier for an Ansel Adams exhibit at the Paine. I immediately thought of Bill and asked if he wanted to join me for a museum afternoon. 🙂 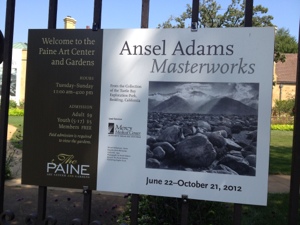 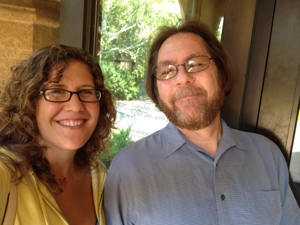 I came home from the museum and worked on a few more photos before Wednesday morning’s fish survey with the DNR. We went out on the Tomorrow River just off Rolling Hills road, and we found a ton of trout! 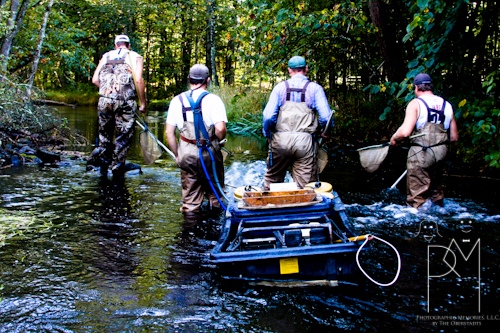 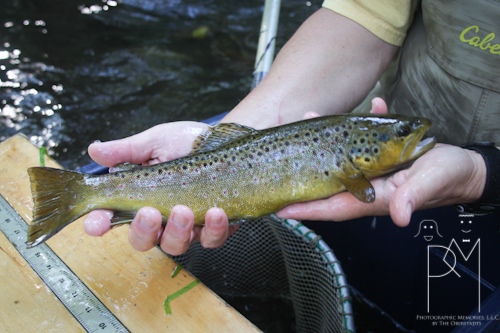 Tiny trout like that are a good sign for a stream or river. When the DNR stocks a stream with fish, they are bigger than that- so if you find little fish, it means that the conditions are right for fish to reproduce! 🙂

That’s a tiger trout! That’s what happens when a brown trout and a brook trout fall in love, date for an appropriate amount of time, get married, and make a baby fish. They’re kind of rare! 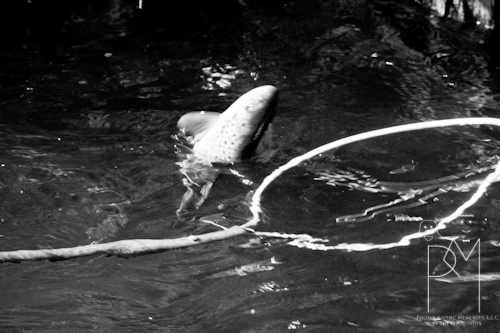 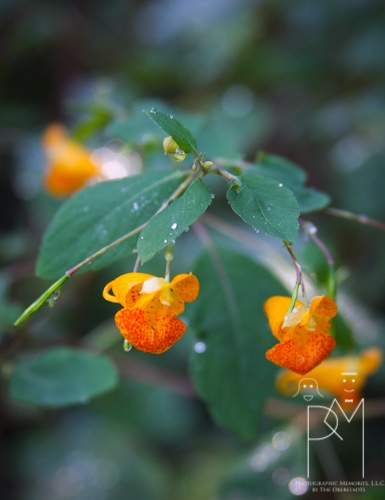 I left the river and headed straight for the gym to get my run on indoors. My ragweed allergies have been pretty bad lately, so after a whole morning outside, I thought I’d play it safe. I ran, showered, then headed over to the university to get some photos of Professor Stacey Berk, who is featured in an article about the Central Wisconsin Symphony Orchestra for next month’s Hoopla. I know Stacey well- she was my instructor for an independent study orchestration course that I took in college, as well as the oboe professor. 🙂 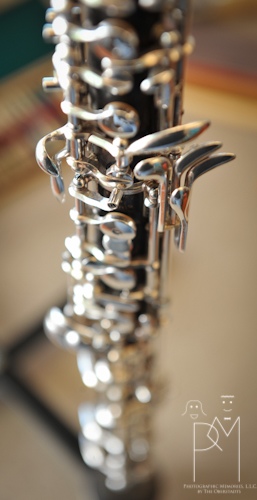 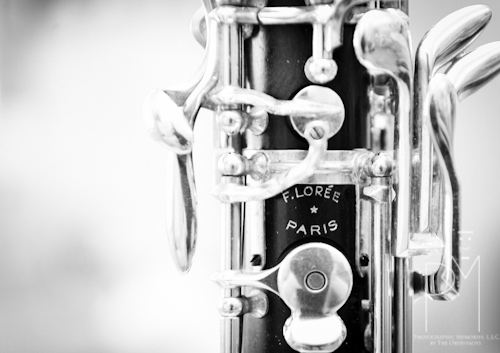 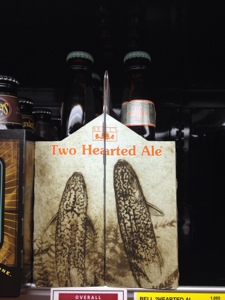 …than one called Trout Slayer.

SLAYER! I’m more like a trout catch-it-and-gently-take-it-off-my-barbless-hook-and-build-them-habitat-so-I-can-catch-them-again kind of fisherwoman. 🙂
After a busy day with headshots, more indoor running, photo editing, a TU board meeting, and a photo shoot at O’so (more to come!), this girl is heading to bed.
Good night, friends!